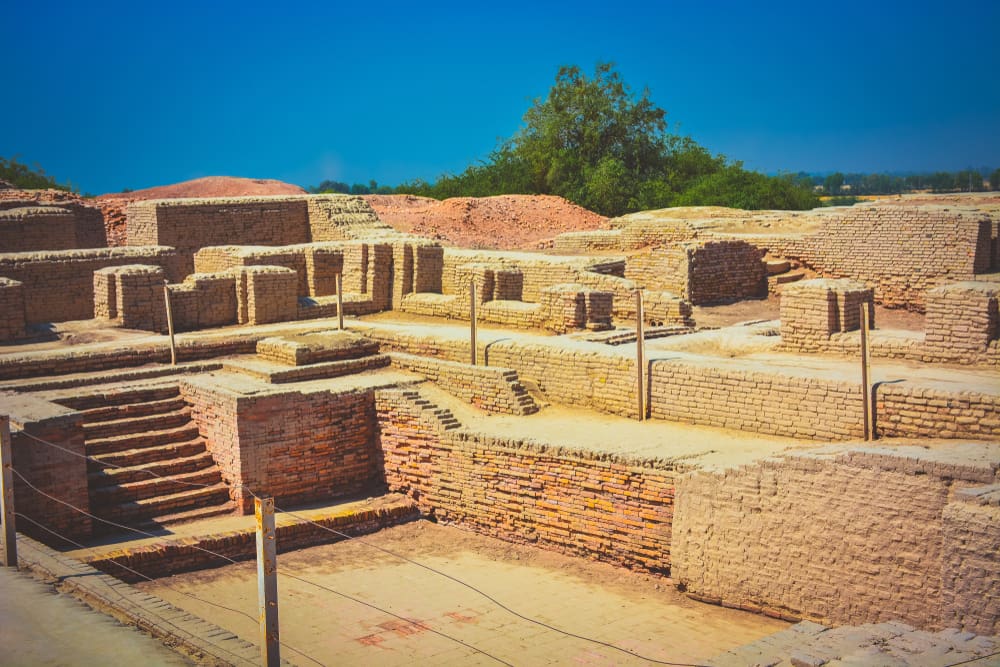 Most people dream of sunbathing and sipping cool drinks by the swimming pool, but they rarely think about how and when the first pool was built. Swimming pools have gone through a lot of changes and they have a long and very interesting history.

Pools used to be a luxury, whereas nowadays they are a common amenity. Since building a pool is not an easy task, it comes as no surprise that so many people in Covington, LA, turn to experts for swimming pool construction. This article outlines the long and storied history of swimming pools. Read on!

What is the history of swimming pools?

The Great Bath in modern Pakistan was probably the first swimming pool which dates back to the 3rd millennium. This incredible amenity is located in Mohenjo-Daro and situated amongst the ruins of the ancient Indus Valley Civilization. Scientists believe that it was used for ritual bathing ceremonies and religious purposes like purification.

This pool is 12 by 7 meters, lined with bricks and covered with a tar based sealant. It has terraced decks that fit into modern swimming pool landscapes and stairs that would make it safe for pets.

The first recreational pools were made in Ancient Greece from 800 B.C. to 600 B.C. They established leisure centers called Palaestrae which were in fact open-air gymnasiums. This phenomenon was the result of economic growth which resulted in freeing up more time and money for recreation.

Both Ancient Romans and Greeks used swimming pools for athletic training, nautical games and military exercises. Romans had recreational pools separated from the ones used for bathing. Roman emperors had private swimming pools in which fish were also kept, which was one of the ways to beautify swimming pools.

The Ancient Romans built upon the Greek’s bathhouses and added a luxurious feature: heat. The first heated pool was built by Gaius Maecenas, a rich Roman lord in the 1st century B.C. Ancient Romans used thermal springs and manual furnaces to obtain warm water. They also built aqueducts which enabled the continuous circulation of fresh water into baths and sanitary conditions.

Swimming pools became very popular at the end of the 19th century. Six indoor swimming pools were built in London until 1837. The turning point for swimming pools that increased their popularity was the revival of Olympic Games in 1896. Once modern Olympics started swimming became a sport in its own right.

As for the USA, the first swimming pool was built in 1868 at the Cabot Street bath in Boston. One of the interesting facts about swimming pools is that this particular pool was actually built to serve a neighborhood in which most people couldn’t afford a home with a bath. One of the important advancements in the 20th century was chlorination and the development of filtration systems which made swimming pools sanitary.

Where in Covington, LA, can I find a dependable swimming pool construction company?

If you are in need of top notch custom-made swimming pools, look no further than Relief Pool Builders of Baton Rouge. We construct an array of swimming pools tailored to all our clients’ needs. You will get a 3D plan of a swimming pool that you can further adjust. Enjoy a leisurely walk by the Covington High School with your friends and family while our seasoned specialists enrich your home with this incredible amenity. Contact us today!

Simply Fill Out The Form Below And We'll Get Your Quote Started.